Where Your Site Is Hosted Could Lead To Sleepless Nights 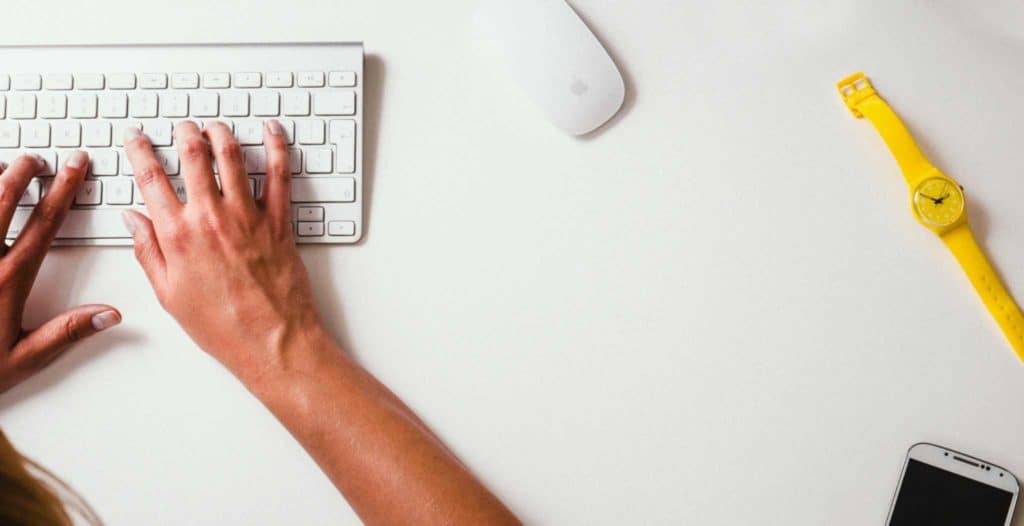 Do You Favour UK or US Hosting?

“Do you know where your site is hosted?”

I don’t mean which hosting company, I mean the physical location of the server.

It might not seem important, apart from maybe a possible performance issue if you’re in the UK and most of your visitors are too, but you could be leaving yourself open to a lawsuit if you are storing any personal identifiable information (PII) about European visitors on your site and your hosting company has servers in the USA.

A recent European Court of Justice decision invalidated an earlier agreement that such European information could be stored in the USA.

Effectively, what this means is if you collect and store any “personal identifiable information”​ about European site visitors on your site, and that site is hosted in the US, you could be in breach of the rules.

Some hosting companies have already put in place agreements with “member states​ in Europe” but many still seem blissfully unaware of the impact of this ruling.

On October 6th 2015, the European Court of Justice came back and ruled that the US EU Safe Harbor Agreement is invalid because the US Government can access the data of European citizens and is not subject to the same safe-harbor standards as the companies storing that data.

The European Court of Justice is making a clear statement that American companies can’t be trusted with user data because that data can (and has) been accessed by the National Security Agency and other intelligence organizations.

So, where your site is hosted could be extremely relevant

The ramifications of this ruling are not yet clear, but I would rather be out of the game by ensuring my sites are hosted in the UK that potentially siting on a time bomb.

Fortunately, I have always favoured UK hosting companies (mainly because of time differences resulting in less efficient hosting company help desk​ facilities) BUT I will still be checking that the physical location of all servers are in the UK and there’s no “exporting” of backed-up data to US servers.

Do you really know where your site is hosted?

We help entrepreneurs & professionals make their businesses (more) brilliant with websites and processes that simply work.

Relieving you of stress and freeing up your valuable time.
Facebook-f
Twitter
Linkedin 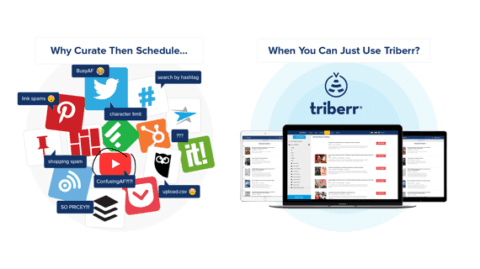 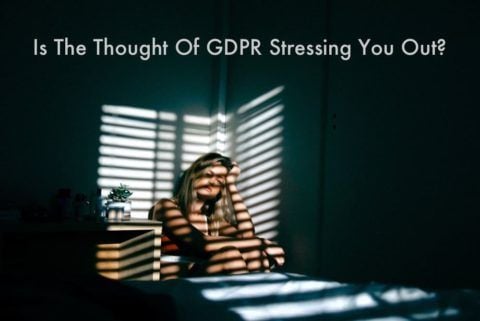 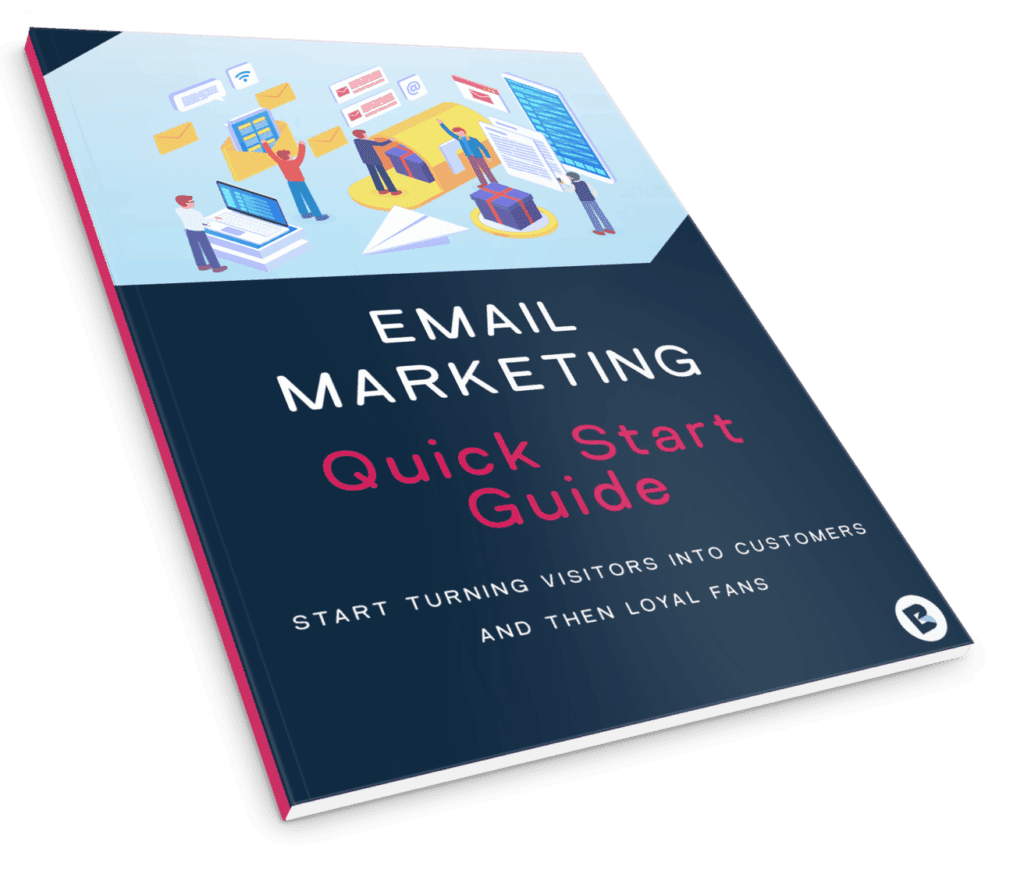 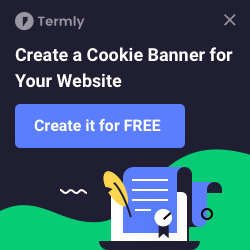 Why Email Marketing Must Be Part Of Your Business Strategy

Get Your Copy Now

Need help? Schedule a complimentary call with me here